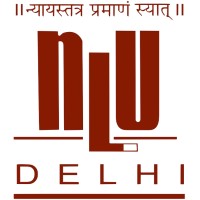 As a rule, when parties agree to apply a specific national law, that law will be followed. This is because the host state has sovereignty over the claim. The nature of the claim is a more neutral determinant of choice of law, as claims arising from breaches of a contract, for example, are generally considered national in nature. But the question of who gets to decide which law is right is a more complicated one. So, how do we decide?

In addition to domestic law, there is an international law that can govern trade in a certain country. This international law is often more complex than national law, because it involves trade usages and unwritten rules. It can also be a ‘common core’. If these rules are derived from domestic laws, they cannot be considered truly a-national. That is why it is important to know about both types of law when determining which one is the most appropriate for a particular business.