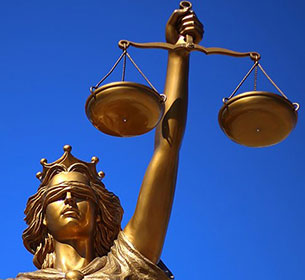 Generally, international law is a set of rules recognized as binding between states. It sets normative guidelines and provides international actors with a common conceptual framework. It also addresses issues of human rights, economics, and international interaction.

During the first decades after World War II, international law became truly international. In this period, a variety of agreements were signed to cover profound and mundane matters. These agreements negotiated through a consensus-building process, transforming individual state consent into community acceptance.

These agreements are known as treaties. A country can choose not to sign a treaty, or other countries can put pressure on it to do so. If a country violates a treaty, it can be sanctioned by the Security Council. This may include prosecution of violators.

The basic principle of international law is that states are equal. However, the concept of state sovereignty is relatively new. In the past, each country had its own system of governance. It was only after the creation of more governments in the 18th and 19th centuries that states began to assert their authority.