A lawsuit is a civil legal proceeding between two parties. Although the term “lawsuit” is archaic and is no longer used in many jurisdictions, it is still a common term. In a lawsuit, the plaintiff requests a legal or equitable remedy from a court. The defendant then has 30 days to respond to the plaintiff’s complaint. After this time, the case is scheduled for trial. In most cases, a plaintiff wins the lawsuit. 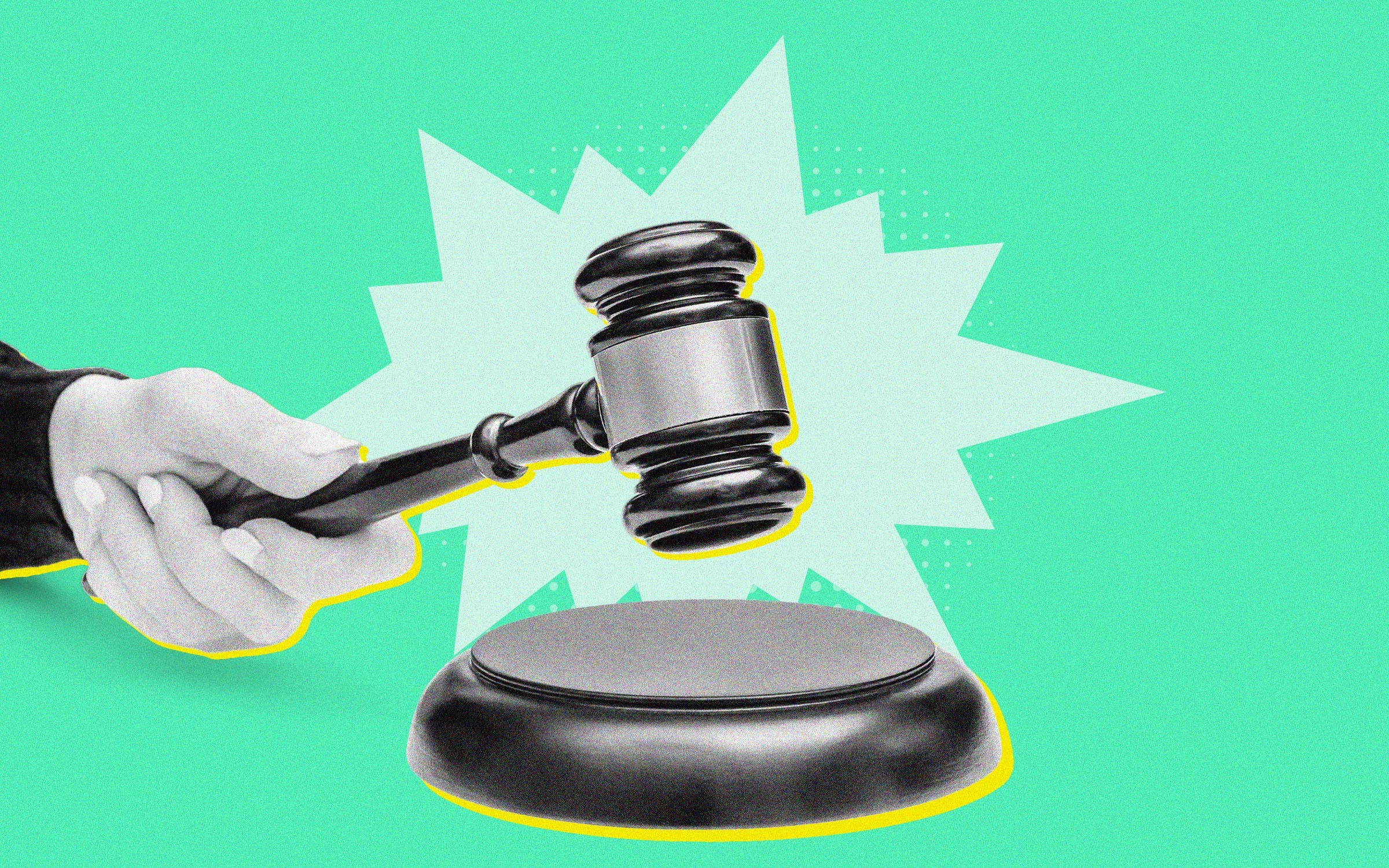 In a lawsuit, the plaintiff must file a complaint. The purpose of the complaint is to notify the defendant of the plaintiff’s claims. The facts in a complaint are usually based on the plaintiff’s knowledge, so plaintiffs can add the phrase “upon information and belief” before the fact. Depending on the type of claim, a plaintiff can state how they were influenced by the facts, such as whether or not they were aware of or were involved in a specific incident.