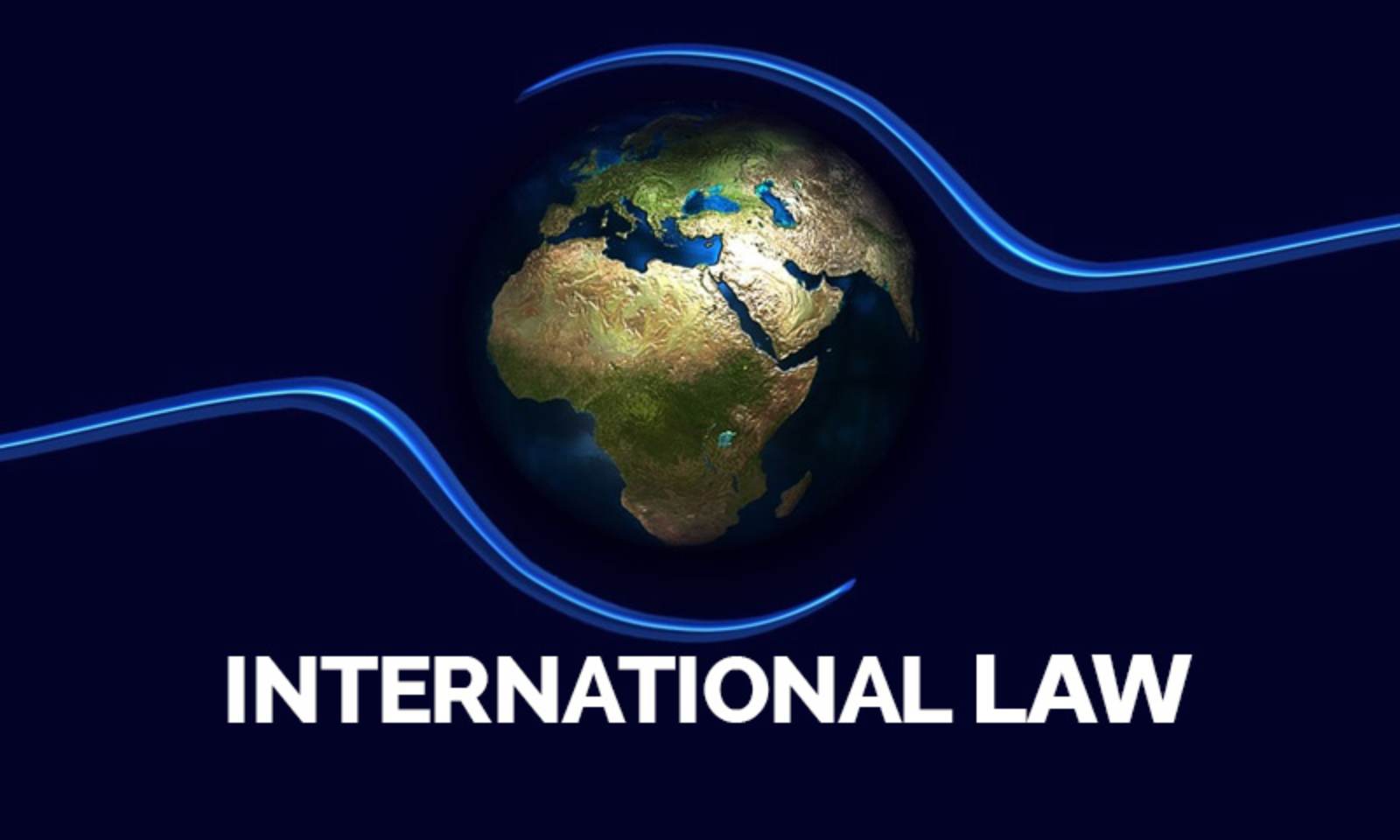 International law began as an informal legal framework between states, such as the Holy See and the Maltese Order. It was created to protect the rights of individuals and to prevent the misuse of force. It was also developed to protect human rights. Moreover, it is the only body that recognizes and applies human rights as a human right. This body of law is an essential part of the international legal system. If a state does not implement the rules of the treaty, they may suffer a breach of their obligations.