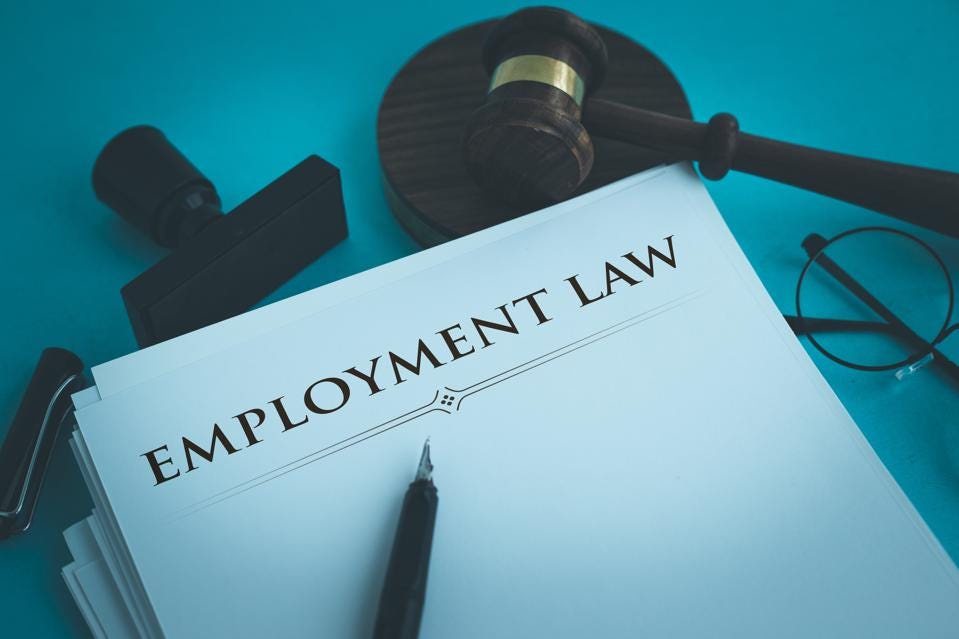 Generally, a lawsuit involves a civil action. This includes disputes over money, private law issues, and business entities. Usually, a lawsuit seeks compensation for harm caused by another party. Often, the plaintiff seeks monetary compensation and/or injunctive relief, such as an order to stop harming conduct.

The process of a lawsuit differs in each jurisdiction. The legal process is governed by procedural rules, which are constrained by constitutional provisions and statutory laws.

The first step in a lawsuit is the filing of a complaint. This complaint sets the framework for the entire case. It lays out the facts of the case and describes the harm that the defendant caused. The complaint also shows that the court has jurisdiction over the case.

The defendant then has to respond to the complaint. Usually, the defendant will file a motion to dismiss the case, but he or she may also bring a motion for judgment on the pleadings. During the lawsuit, each party is given the right to a jury trial.

The jury decides whether the defendant is liable for the damages, and if so, how much. The judge also explains the law to the jury. During the trial, each party presents evidence and witnesses, and a judge renders a decision.

The defendant has a right to defend his or her case, but has the burden of proof in affirmative defenses. In some cases, the defendant can bring a motion to dismiss the case, because the plaintiff may have a procedural problem.