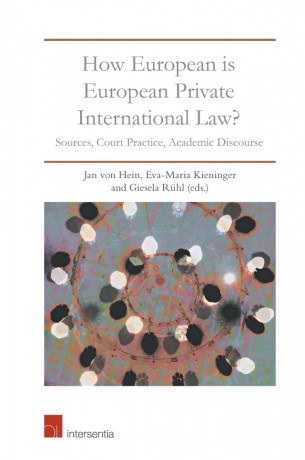 International law covers a broad range of topics, including human rights, disarmament, migration, and problems of nationality and the treatment of prisoners. It is also an important tool for regulating the global commons. The International Law Commission works to advance the development of the field of international law and codify it. Its goal is to ensure that international law remains relevant and useful. In addition to its practical applications, international law also addresses a wide variety of social and political issues.

A major issue in international law is state sovereignty. State sovereignty refers to the idea that the state is the supreme power and not subject to the rules of any other country. This idea is relatively new to history, and its importance has risen as more governments organized themselves into states during the eighteenth and nineteenth centuries. While it has important implications for international law, there are a variety of controversies surrounding this notion, which make it crucial for a better understanding of the principles at work.