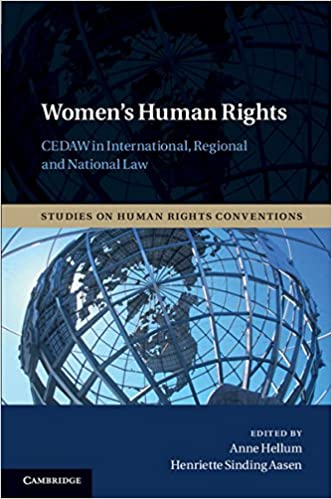 In international law, the principle of monism was first established by Kelsen, who wrote the famous “Let nations act according to their customs” and “Let nations act as they see fit”. In the early nineteenth century, the naturalist and positivist schools were joined by the Swiss jurist Emerich de Vattel. The positivist tradition gained wider acceptance in the 18th century, and the concept of natural rights remained prominent in international politics and the republican revolution. Nevertheless, in the 20th century, natural rights have gained more salience.