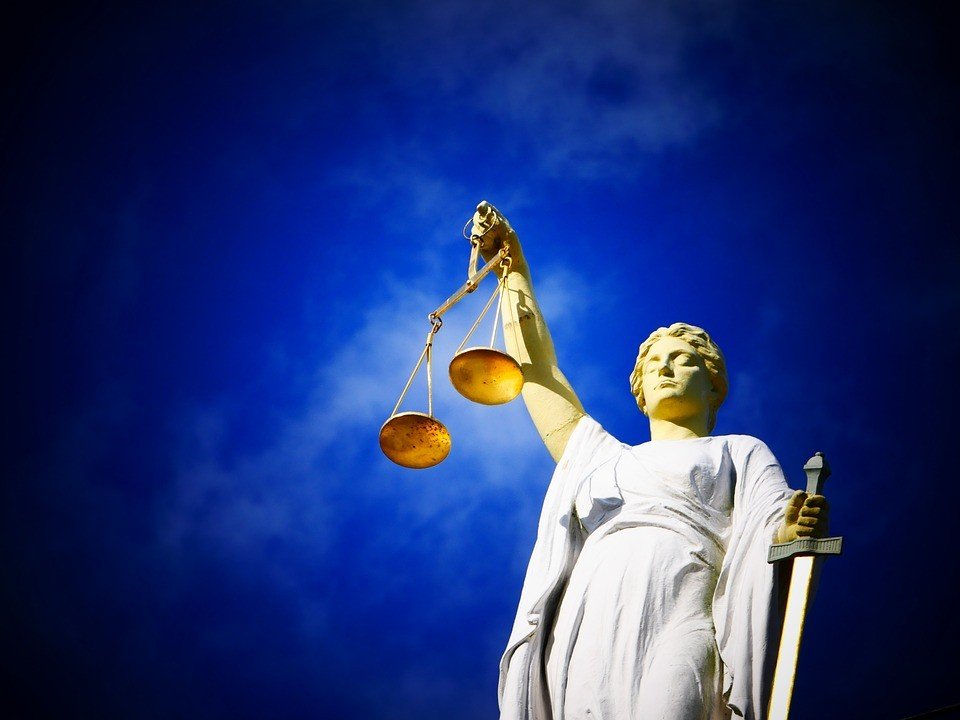 Historically, international law has had two strands. There are those that protect individual rights while still respecting the sovereignty of states. The International Criminal Court is one example of a state-oriented court. The issues surrounding the International Criminal Court will be addressed after we look at the state-oriented courts. However, the legal system must be clear in order to protect human rights. In the meantime, states must not violate the rights of other states. This means that international law must be interpreted carefully.