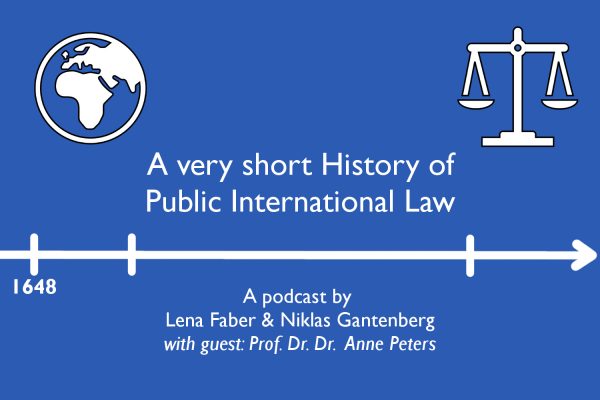 International law is a complex set of rules and regulations that govern the interactions of international actors. Its principles affect human rights, international organizations, and sovereign states.

Its foundation can be traced back to ancient Mesopotamia, where city-states Lagash and Umma signed peace treaties around 2100 BCE. Ancient Egyptian pharaoh Ramses II and Hattusilis III also signed a treaty, which was a part of a larger pact between several Middle Eastern empires.

The basic principle of international law is the equality of states. Historically, international law was dominated by individual states, which were the main subject of the law. But with the rapid decolonization of Europe, scores of independent states appeared, making the law increasingly global.

The development of international law was accelerated by the rapid expansion of European powers. This facilitated the creation of more complex rules. For example, the Hague Convention of 1864 established a framework for the regulation of the conduct of states.

The idea of a permanent international court was first proposed at the United Nations in 1948. However, this idea was not widely accepted. Instead, a variety of institutions were created to enforce international laws.

In addition, the introduction of the printing press and science spurred the development of notions of individual rights. These concepts led to the creation of the United Nations, which promotes human rights and seeks to establish an effective legal system.