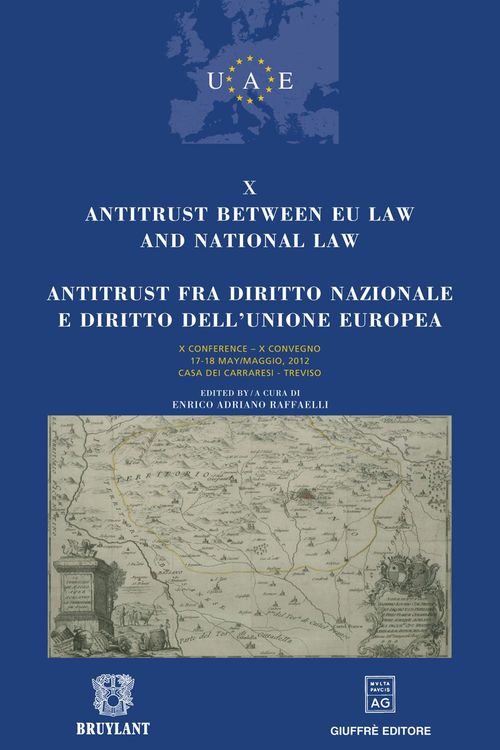 When parties agree to apply national law, it will automatically apply to the contract. This is because the host state’s sovereignty over its own law will apply to the claim. National law also has more neutral effects on the choice of law than state sovereignty. For example, claims of breach of contract are considered national in nature. However, this is not always the case. Nonetheless, if the parties are unable to agree on a common law rule, the parties can agree on an independent law for the contract.

There are cases highlighting the tension between the legitimate interest of foreign investors in the national economy and the right to protect their interests under international law. One recent example is Cable TV v. Federation of St. Christopher (St. Kitts and Nevis) (which has since been resubmitted).