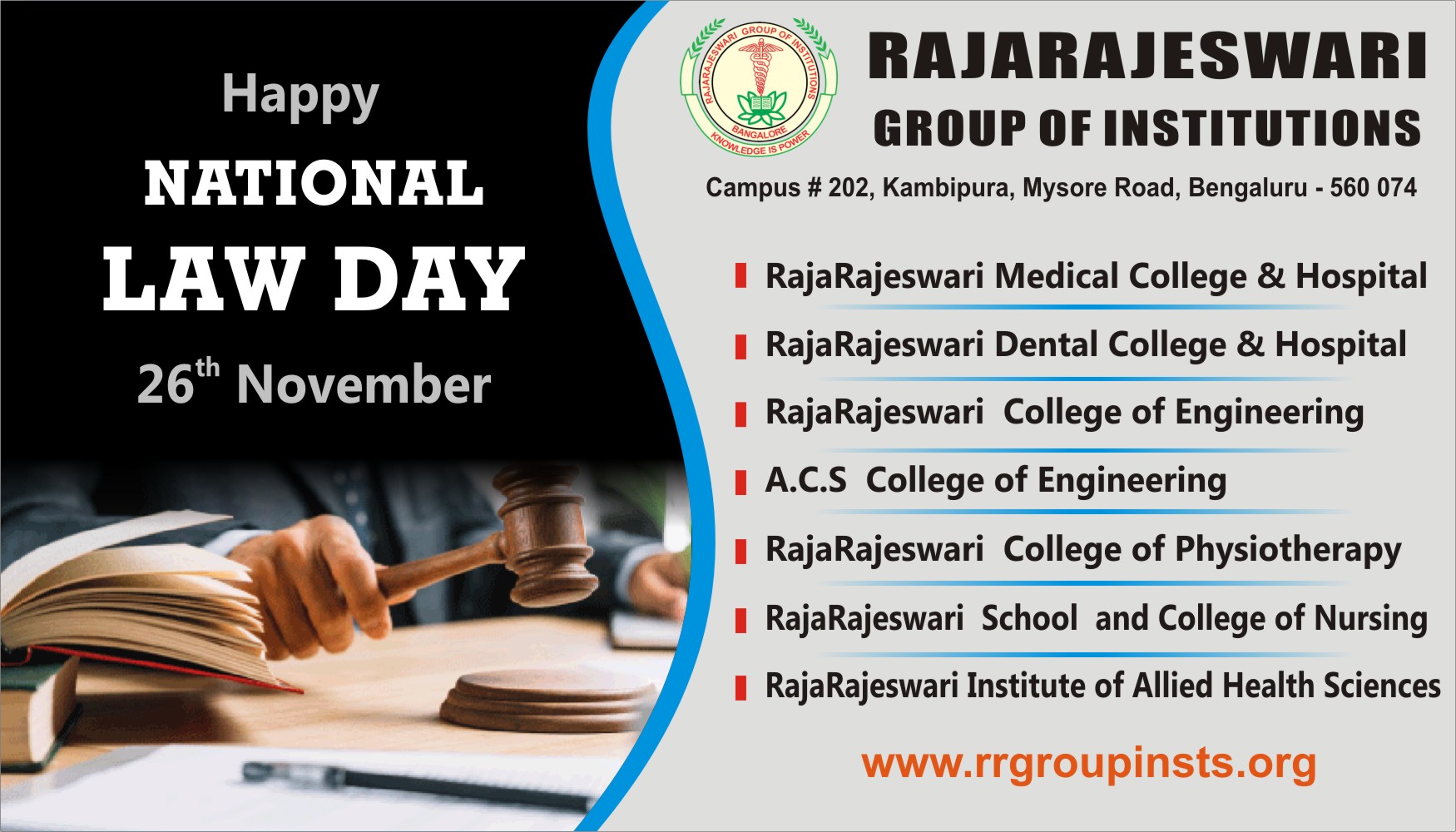 National law (also known as domestic law) is the legal rule of decision that governs the action of states. It may include laws concerning the rights of individuals, as well as rules and principles of government.

A constitution is a written document that establishes the structure of government and sets out individual and group rights. Most of these constitutions contain a Bill of Rights. If a nation has no written constitution, its laws are usually based on general state practice. Several nations have unwritten constitutions, such as Israel, Canada, and the United Kingdom.

International law is based on a series of sources, including treaties and general principles of law recognized by most national legal systems. In some cases, the interpretation of international law is conferred by parties, as is the case with the International Criminal Court and the European Court of Human Rights.

During the 18th century, the concept of natural rights was a major force in international politics. German jurist Samuel von Pufendorf argued for the supremacy of the laws of nature over states. He challenged Hobbes’s notion of war and argued that universal principles should be applied to govern persons and nations.