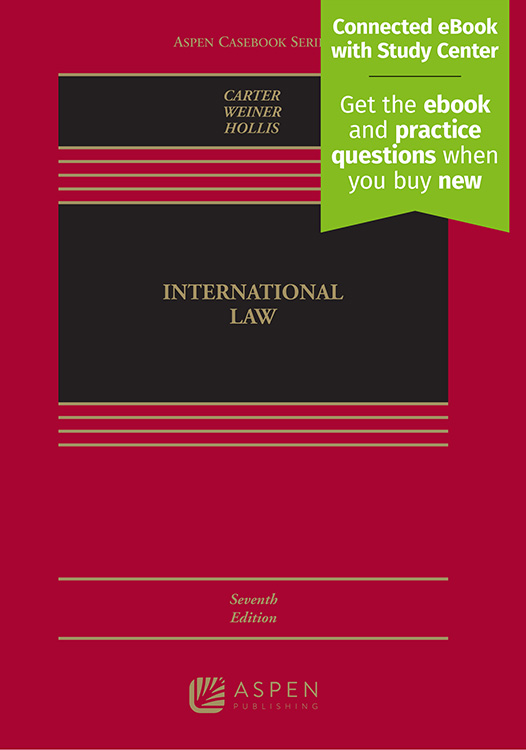 States began speaking out about cyberspace in 2012 and the Attorney General of the United Kingdom spoke about the issue in 2018. Other countries, such as Australia, Estonia, Finland, Germany, the Netherlands, and the United States, have issued detailed perspectives on the subject. There are ongoing efforts to expand the list of states with a legal opinion on the international law of cyberspace.