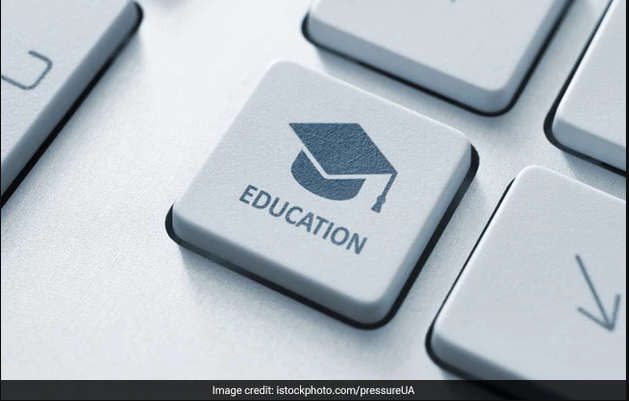 It is possible to make the application of national law invalid if the parties do not agree on the method of redress. In this case, the SPP tribunal sought to distill the principle of general validity. In addition, a statement that international law should apply may be criticized for its lack of a remedy. The reason is that the absence of a remedy is not an indication that the host state has declined to regulate a matter. A similar analysis could be applied if the party cannot establish an adequate remedy.

Although the majority of disputes are resolved according to international law, there are instances where national law applies. For example, in cases of expropriation, umbrella clause claims, and investment treaties, national law may apply. Sometimes, however, international law is in conflict with fundamental national norms and is therefore applied in the case. In such cases, the courts may decide to apply national law. In addition, some states choose to apply a combination of international and national law to a specific case.

Investment treaty arbitration may also be a venue for applying national law. In a recent decision, the Ninth Circuit applied the Alien Tort Claims Act in Doe I v Unocal (395). If this is applicable to the case at hand, the foreign party will have to prove that it acted in a manner that is contrary to the national law of its host country. This decision was controversial and reflects a longstanding trend in the courts of international law.