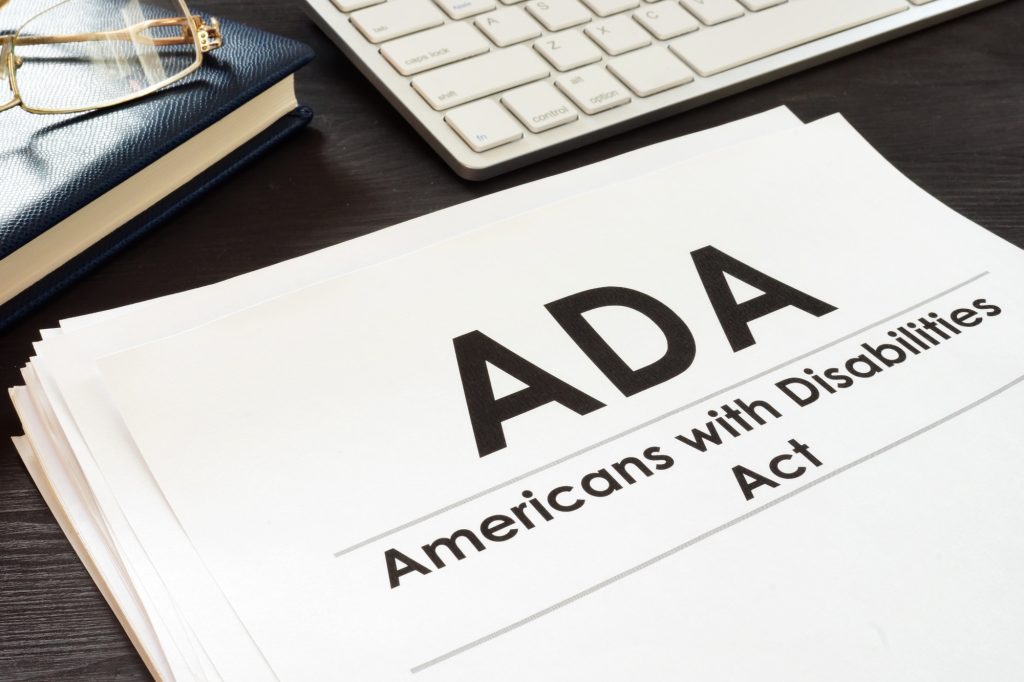 If you have been wronged by someone, or feel that you are being treated unfairly, you have the right to sue. You can sue a person or a business, and a civil suit is often used to recover compensation for lost money.

In a lawsuit, a party will file a complaint in court, and the court will decide whether to hold a trial. The plaintiff will usually request monetary damages or an injunction.

A lawsuit begins with proper service of process on the defendant. This involves providing the defendant with a summons, a complaint that describes the injury, and the damages to the plaintiff.

Once the complaint is filed, the defendant has a certain amount of time to respond. At some point, the parties may agree to settle their dispute. Typically, they will settle prior to a trial.

During a trial, the judge will examine the evidence. The jury will then make a judgment. Often, the jury will determine the total damages.

A lawsuit can be brought by a private party, a non-profit organization, or a government agency. It can also be a class action lawsuit, which is filed on behalf of a group of people. Usually, a class action is brought when a defective product physically harms a large number of people.

After the trial, the judge will explain to the jury what they made, based on the law they reviewed. Sometimes, the parties will agree to a settlement, which can reduce the costs of the case.