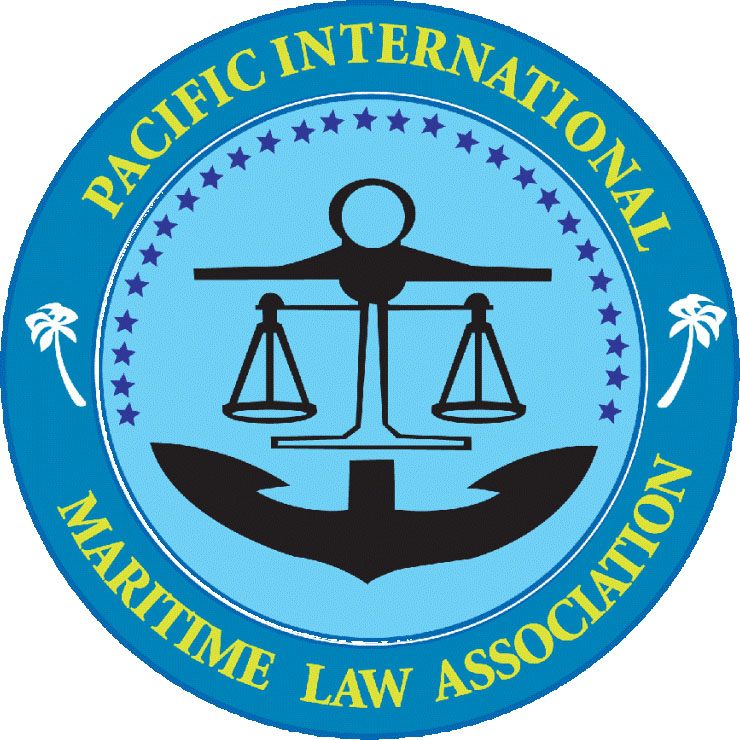 Admiralty law is a branch of the law governing the laws of the sea. Although this branch of the law is often used interchangeably, it originally refers to the judicial courts of the English and American colonies that were specifically tasked with deciding disputes concerning maritime contracts and torts. The definition of admiralty law has expanded to encompass any loss or damage incurred in navigable waters. Here are some examples of cases that fall under the purview of admiralty law.

Federal court: Maritime law cases are usually brought in federal court. However, plaintiffs can file suit in state courts as well. This is the case in certain types of maritime actions, such as claims to partition ownership of a ship after an accident, or to limit a shipowner’s liability to the value of the vessel after a major incident. While federal courts have exclusive jurisdiction over certain types of maritime cases, most cases can be filed in state courts.