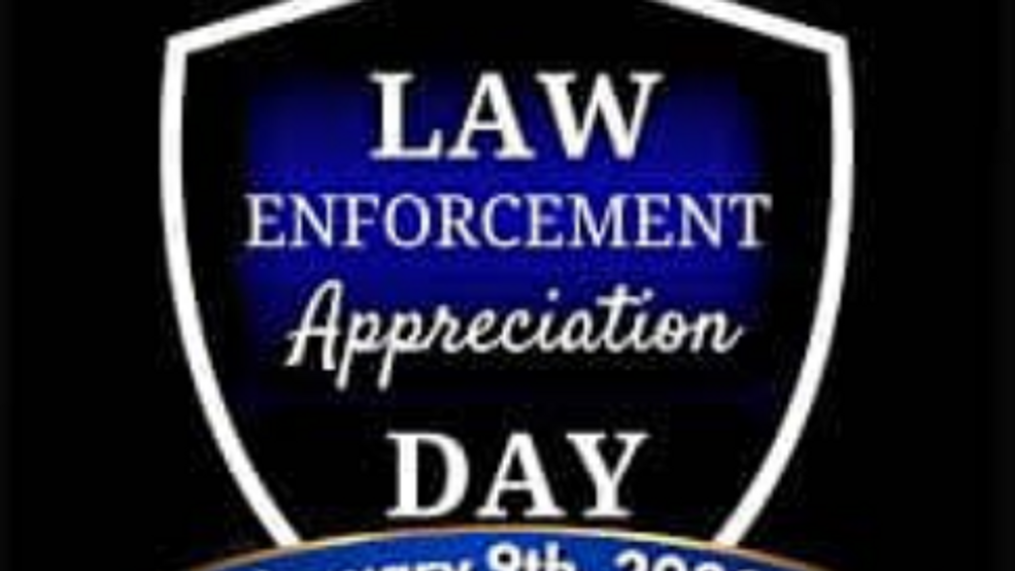 Various scholars have proposed different definitions of a-national law. Some claim that a-national law is simply the application of international law within a national legal system. Others claim that it is a form of legal harmonization, in which differences between domestic laws are eliminated.

One of the oldest and arguably most influential legal systems was that of the natural law school. Natural law was a form of international law that gained widespread acceptance during the 18th century. It was grounded in the belief that the rights of individuals were governed by universal principles and not by particular nations. This notion remained relevant in the 18th and 19th centuries.